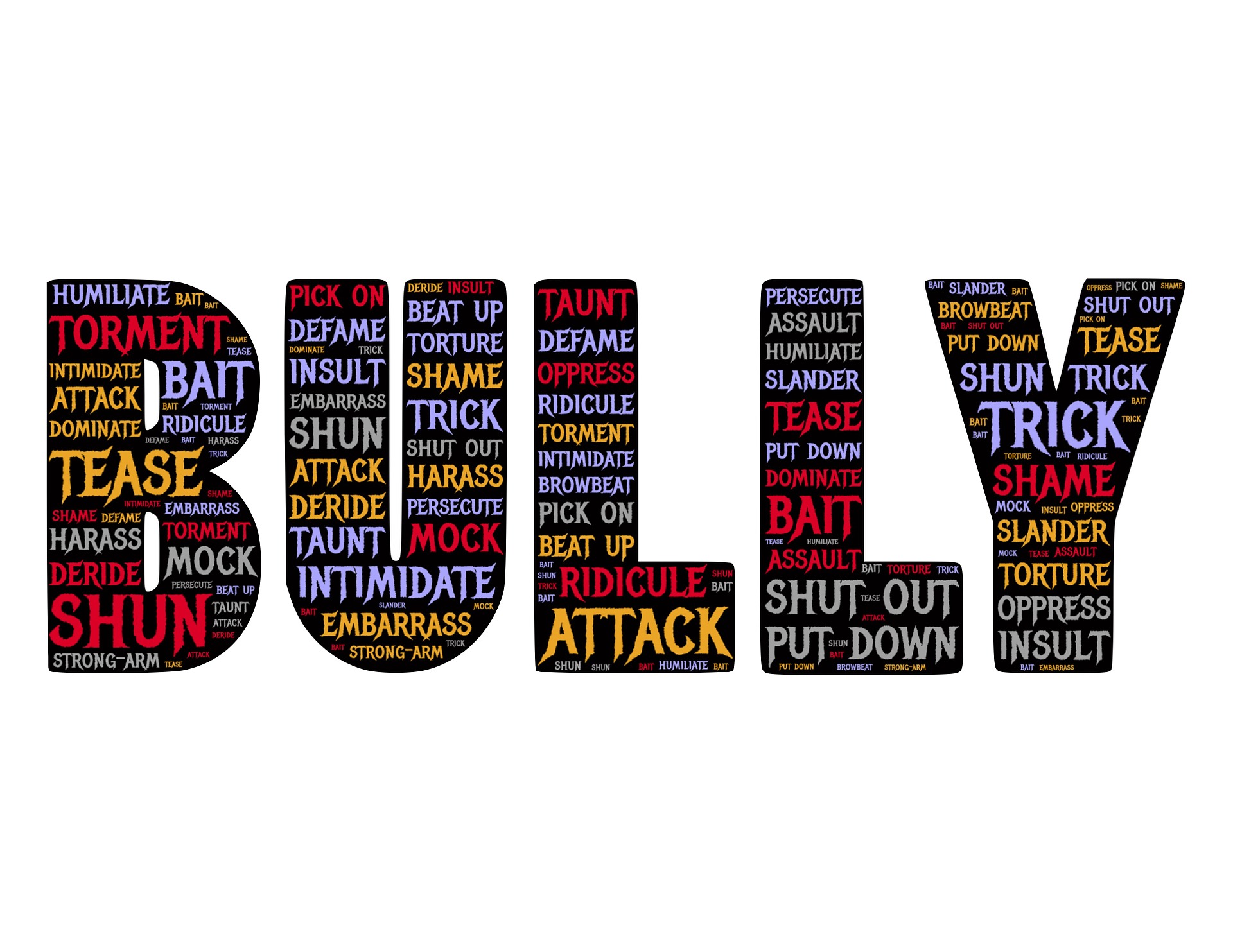 I’ve been bullied twice in my life – both in school – once as a young teenager bullied by boys in my year, and once as an adult by my Head of Department in an outstanding secondary school.

The saying goes that what doesn’t break you makes you stronger, so I can count myself as one of the lucky ones who could get help and therefore it didn’t quite break me. But it left scars on my soul for a long time. It changed who I was and how I saw myself.

I was the girl who everyone thought was stuck up because I would walk past them and not acknowledge them or smile. If only they could have read my mind. I would see someone come towards me whom I recognised, but never smile. Why? Well, one reason was that I thought they might not want anyone to know that they knew me – so I didn’t want to embarrass them. But most likely I thought I was so insignificant they would not have noticed my existence before, and so would not recognise me.

For a long time, I wondered what was wrong with me.

As I have matured, and have witnessed and challenged bullying in my job first as a LSA and then a teacher, I have realised of course there was nothing wrong with me. I was (and I still am) a kind person, gentle, helpful, hard working. Never mean to anyone – and that may well have made me an easy target. Perhaps I seemed weak? I was certainly not likely to fight back.

There is not a template for victims of bullying – they come in all shapes, sizes and colours. Skinny, overweight, medium build. They come from poor families and rich families. They sometimes wear glasses, occasionally have curly hair, red hair, brown hair – I was blonde and I had braces, but I doubt that had anything to do with it. They follow a wide range of religions, some wear turbans and hijabs, others don’t. Being a Christian I wore a small gold cross around my neck; I doubt the boys even noticed – it certainly made no difference to my HOD.

For the record, I do not think wearing school uniform makes any difference. There’s just as much bullying going on in English schools as there is in Scandinavian schools – if not more.

There is nothing wrong with the victims – they are not different – they are just ordinary people who happen to get picked on by a bully.

Me age 18 – just two years after I was bullied. My  self confidence was still shattered at that point.

So, what is wrong with the bullies?

In my experience, the one thing that all bullies have in common is a lack of empathy. They seem to be intolerant of people’s differences, be quick tempered and dominant; and their often strong, dominant personalities makes them almost impossible to challenge.

Ask the children in your school who the bullies are, and they will be able to tell you (but they might refuse to for fear of repercussions). Everyone in my department knew the HOD was a bully. Some had left; some had survived and were pleased to be out of the firing line. I am sure the Head Teacher knew too – but turned a blind eye because results were good.

What can we do as adults working in schools to reduce the incidents of bullying?

Bullying never seemed to be spoken about at my school, so assemblies about bullying, and the effects on the victims is a good start. Set up a student led anti-bullying group, whose job it is to raise awareness through posters and who are willing to lead on challenging the bullies. Create an environment through conversation, assemblies, alternative curriculum days and posters, where bullying is just as inappropriate and frowned upon as swearing and fighting.

* Creating safe spaces and a feeling of unison to improve inclusion and wellbeing.

Thinking back to my own story of being bullied in school, the main thing for me that I did not feel safe for a significant proportion of my day. I felt safe in my home, and most of the time in the classroom – the bullies could not target me there. But break time, lunchtime, and the journey to and from school was a time where I had to be constantly on my guard, looking over my shoulder, ready for the next unprovoked attack.

Create safe spaces for the victims of bullying. This could be a classroom which is staffed at break and lunch, which students can only gain access to if they have been given a pass to be there. My dream would be to call it “The Cloud” and give students cloud shaped passes with their name on. Have one designated area of the playground and lunch hall where the school pledges to ALWAYS have a senior member of staff on duty. This could also have a cloud sign by it.

You might have your own idea on how to implement it – but the important bit is to have a safe space, where victims can go and find a group of other children to belong to, and feel protected.

Staff may not be able to walk students home, but make sure there is a strong staff presence at the school gates both before and after school. Encourage “Cloud” students to travel to and from school together – maybe organise a car pool between the parents of these students.

Make sure it is socially accepted to challenge bullies, and socially unacceptable to stand by and watch the ‘show’. This applies to both students and staff! There were 13 teachers in the maths department I worked in, and one HOD. We all knew it was going on, and we tried to protect each other by advising and warning, but nobody challenged her.

Start with the student-led anti-bullying group and teach them how to challenge bullies and stand up for victims in a sensible and mature but strong way.

If you are a Head Teacher then make a commitment to have a no nonsense, zero tolerance approach to staff and student bullying.

Make sure the bullies must face their own behaviour and how it has affected their victims. Be that the adult or the child.

My bullying was stopped and dealt with both times. First time around my excellent head teacher stopped the boys dead in their tracks with threats of expulsion. The second time around some nifty footwork by the school’s NASUWT rep ensured I was never dealt with directly by my HOD again. HOWEVER – none of them were ever faced with a restorative conversation and both carried on their destructive behaviour towards others after me. So, although I was ok, in the short term, and later attended counselling at my own expense; these bullies just carried on behaving the same way.

To really reduce the incidents of bullying going on in your school, the root problem must be dealt with. That means not just threatening and punishing the bullies, but helping them analyse their behaviour and hopefully realise that it is unacceptable.

If you have been affected by bullying and need to talk to someone, call the National Bullying Helpline.