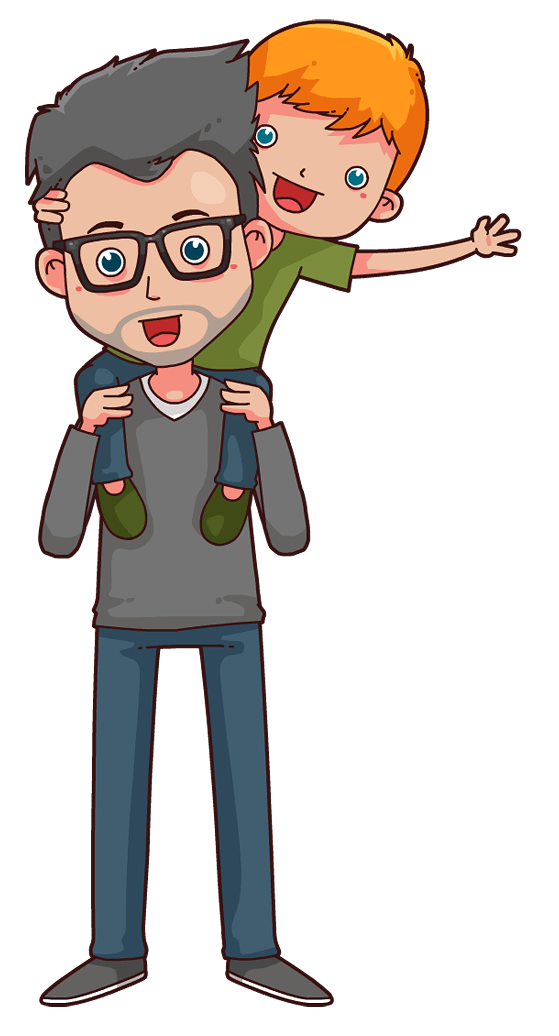 Meet Matt Butcher. He has just launched the first teacher wellbeing app, fit2teach. It’s fab, it’s free and in just a few seconds a day can help you to improve your wellbeing.  We were lucky enough to be able to ask Matt a few questions about it. This is what he said…

1 – What has driven your interest in teacher wellbeing?

So many things! Being one of the lucky teachers with a healthy work-life balance opens your eyes a little wider to staff wellbeing. I think it’s important to separate the two though. Wellbeing is multi-layered; influenced by mindfulness, diet, exercise and physical and mental health. I’m sure there are many more. A teacher’s workload can be a threat to each of these. If we can better manage our work-life balance then we’ll help improve general wellbeing. I’m driven by a Facebook feed flooded with desperate teachers sinking under their workload; by being disillusioned by the countless teachers who seem to think it’s part of the job description. We’ve normalised getting shafted; and there are schools and governments that are taking advantage of this. I don’t like it; and I can’t accept it.

Then there’s the bigger picture. We’ve lived with cancer for over six years in our house. We lost Caroline last year; but it’s still here. I’ve spoken to lots of teachers who’ve had a tough time – they can empathise. Funnily enough, they’re our best-scoring users. They know the true value of a green fit2teach score. We want to help teachers prioritise and – although teaching is probably the best job in the world – it isn’t one that lends itself naturally to a healthy work-life balance. But fit2teach can help change that.

2- Wellbeing is a “hot topic” in education at the moment. Why do you think that is?

It’s more luke-warm in England; but it’s getting hotter. We’ve been in touch with headteachers in Wales, the US and NZ who give the same attention to staff wellbeing as school data. I’m not saying there aren’t heads elsewhere singing loudly about staff wellbeing (we have a fair few using and enjoying fit2teach!) but we seem to have lost our way a bit in some UK schools. I’m convinced things have heated up because teachers have had enough. They’re jumping ship; their mental health is being damaged; they’re making themselves ill. Teaching has been data-driven for far too long. Finally, teachers are waking up to the fact that the most important person in your classroom is you.

3- How did fit2teach come about? (I heard something about a meeting at a party!)

Hahahahaha! A house-warming party – spot on. But I had the idea before my mate had even put his old house on the market. When we knew Caz’s cancer was terminal, we’d lie in bed at night and dream-up wild and whacky projects for me to keep myself sane whilst being full-time Daddy to our young kids. fit2teach was one of them. The start-up costs were too high – at least for how I wanted it to work – but Caz loved the idea. I wasn’t even going to go to the party that night – I’d been pretty rubbish company but my cousin dragged me out. I started a drunken chat with this genius coder. I think I agreed to give him fifty percent of my non-existent company (fit2teach) if he could build the platform exactly how Caz and I envisaged it – for free! That genius was Austin. He hated the name with a passion but now wears a fit2teach t-shirt to the gym.
4- The app was developed and released in an incredibly short time. What was that like?

Proper scary. Austin drove me to Manchester to meet Martyn – the final (and missing) piece of the fit2teach jigsaw. We talked about the early numbers which were on par with anything that had been released in education tech. We’d soft-launched with an amazing group of 200 teachers who were absolutely loving it. They were asking to share it – to start promoting us through their schools – so we followed their lead. They’ve been incredible – we’re very lucky to have them around. I remember looking around Martyn’s office trying to look like I actually knew something about running a business. I probably looked like an eight-year-old kid gazing at shelves in a sweet shop. Backed up by Austin, I said ‘Let’s just get it out there.’ The room went silent. Then we went to the pub to celebrate.

5-Since launch, you have gained over 15,000 users in 3 weeks! How have you coped with such fast growth?

We just haven’t slept! And my Mum and Dad – bless ‘em – have helped with the kids. It’s weird because since Caz passed away the kids have been my comfort blanket – I’ve really needed them beside me all the time. But fit2teach has helped me get my mojo back a little. I know Caz would love that. Its forced me to start carving a new life out of something other than my little beauties. I took calls from America and New Zealand last week – those kind of things don’t happen to me! But I know how quickly life can turn a corner; so we’re just enjoying it and taking each day as it comes. 15,000 could be 15,000,000; but it wouldn’t change the way we developed fit2teach. Austin, Martyn and his brother – Marcus – have been amazing. They’ve literally put their lives on hold for the past two weeks and I can’t thank them enough.

6- Tell us about your future plans for Fit2Teach.

Some are top secret! Others are more obvious – the platform is on the cusp of a cheeky little update. We’re always listening to our users and they’ll soon see a host of improvements that will – hopefully – take us to the next level. With active users in over sixty countries, we’ll be looking at language translations in the near future. From September, we’re hoping to start working with schools to achieve fit2teach school-status; something we’re ridiculously excited about; and something that schools can already register an interest in, on our website. We’re in constant touch with at least 2500 of our users in our virtual staffroom – a growing community of like-minded school-staff. This family-feel is massively important to us. We won’t stop until we’ve created a fit2teach with the potential to improve the work-life balance of every teacher, teaching assistant, headteacher and principal out there! We’ll then let Austin press the button to launch the native App and start dreaming of seeing fit2teach climbing towards the top of the education download charts. Maybe by then, local authorities and government might be awake to hear the call of teacher wellbeing. Until that happens, fit2teach will continue to shout as loud as we can.