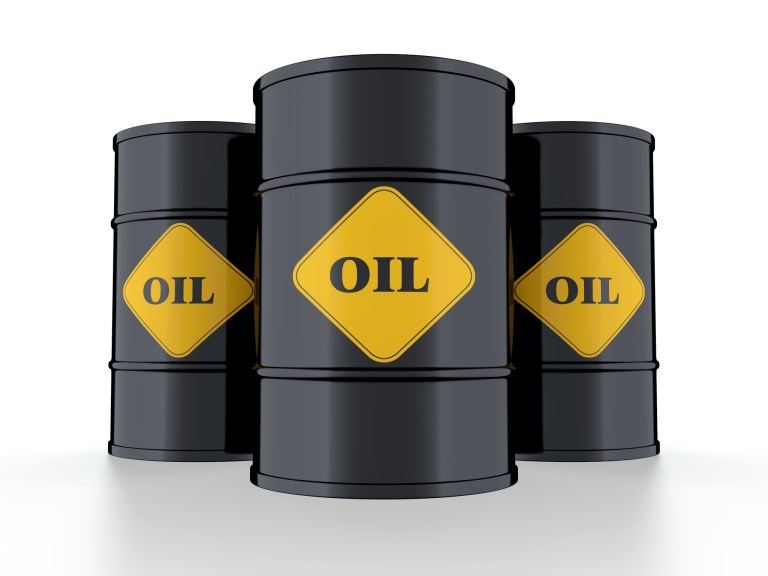 Sometimes a task is so large and daunting that you feel like you need a run up before you begin to tackle it. You pause before you start your run up and take a handful of deep breaths. Too often that pause lasts longer than it should. You take your time, geeing yourself up, getting into gear, mentally adjusting your stance. That pause is lasting longer and longer.

Before you know it, days or even weeks have flown by and you’re running out of time. You still have to tackle the big job but now you’re up against an approaching deadline and really feeling the pressure.

Why do we do this to ourselves? Well sometimes it can be useful, we need a certain amount of pressure in our lives. I do it with this newsletter. Now and again I write it in advance and schedule it to be sent automatically on a Friday morning. I did this last week because I knew I’d be on the road. But usually I leave writing the newsletter until it is Friday morning – it’s half past ten right now. I enjoy the freshness of writing on a morning and the gentle self imposed pressure of getting it done.

Often though, this is not a good way to prepare for items of real importance and consequence. This newsletter could very simply be sent on the Saturday if I missed my own deadline. Other tasks have much stricter, inflexible deadlines and unfortunate repercussions. For these sort of tasks we need to overcome our procrastination and just get started.

Admitting that you are prone to procrastination is a useful first step. Eating frogs is useful way to start the day too. Taking it one barrel at a time is another great way to think, in order to get yourself going and start making real progress. I heard this idea from Brian Tracy who tells this story.

Many years ago I crossed the heart of the Sahara Desert, the Tanezrouft, deep in modern day Algeria. By that time, the desert had been abandoned by the French for years and the original refueling stations were empty and shuttered.

The desert was 500 miles across in a single stretch, without water, food, a blade of grass, or even a fly. It was totally flat, like a broad, yellow, sand parking lot that stretched to the horizon in all directions.

More than 1,300 people had perished in the crossing of that stretch of the Sahara in previous years. Often drifting sands had obliterated the track across the desert and the travellers had gotten lost in the night.

To counter the lack of features in the terrain, the French had marked the track with black, fifty-five gallon oil drums, five kilometres apart, exactly the distance to the horizon, where the earth curved away as you crossed that flat wasteland.

Because of this, wherever we were in the daytime, we could see two oil barrels, the one we had just passed and the one five kilometres ahead. And that was enough.

All we had to do was to steer toward the next oil barrel. As a result, we were able to cross the biggest desert in the world by simply taking it “one oil barrel at a time.”

Using this approach allows you to break a daunting task down into manageable sections. You can accomplish the job much more easily, not by thinking of the whole but by focusing your attention on each part, each five kilometre section between the barrels.

It is very helpful to be able to see the next barrel in the distance and to know what it looks like, but once you’ve worked out what your goal is and crafted it, you can ignore the goal as a whole and target completing the individual stretches, one oil barrel at a time. 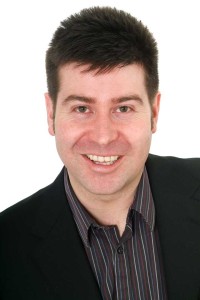