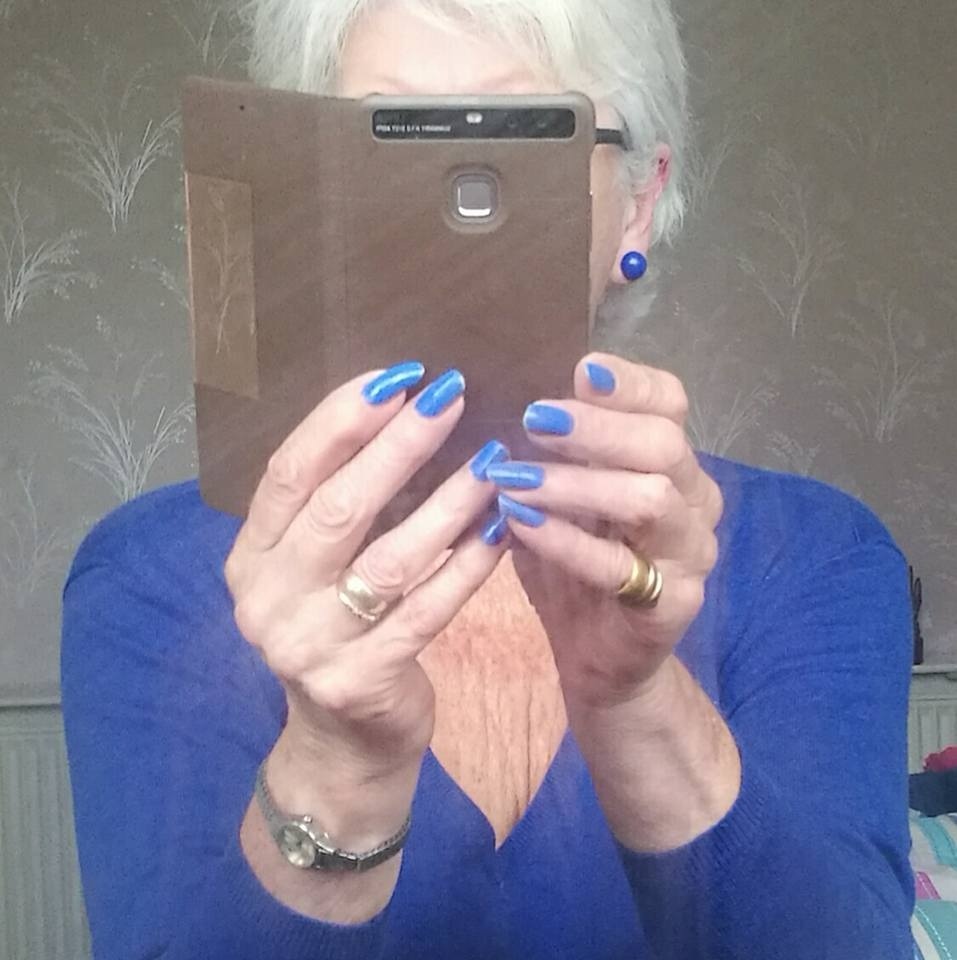 Mirror, mirror on the wall…..well not THAT sort of reflection!

We have started the summer break and I don’t know about you but I am shredding paperwork I no longer need and putting saved documents into folders. I have only 5 icons on my desktop which take me to my folders. I personally never understand how people cope with a multitude of icons over their screen. I would also be lost without dropbox on my Ipad!

I also keep notebooks. They are full of observations from External Reviews, meetings and conferences with an ‘x’ next to key points or things I have to action. I have a lot of notebooks!

But back to reflecting. I usually say to my colleagues at the final FGB meetings of the year, please reflect on what you have done this year. Have you been on the right committee? Have you contributed enough in meetings? Have you been honest in your skills audit? Have I, as chair, allowed enough debate during our meetings?

I confess that a few times this year I have been complacent. I have allowed certain items on the agenda to be glossed over. I have read papers before meetings and thought ‘do I challenge that?’. Is it me being picky and what difference will it make if I run with that?

I have three new Headteachers starting in September. I am filled with enthusiasm for the new school year but I know there are some challenges as well as opportunities ahead. Am I ready? Too right I am!

I have some External Reviews planned for the new academic year too. Am I ready to talk to governors, share some good practice and learn from them too? I am ready.

It is time, over this break, to personally reflect on my actions during the last academic year and time to learn from those reflections for the next.

What are your reflections?

Purple Governance is the trading name for Jane Owens, a National Leader of Governance (NLG) based in Wirral. Jane is the sole director.

Jane was delighted to be appointed as one of the first cohort of governors appointed National Leaders of Governance in 2012 and she was redesignated in 2014. In this capacity she helped support the National College of Teaching and Leadership to develop the External Reviews of Governance (ERG) process which was in response to the drive towards more effective governance.

As an NLG Jane also supports and mentors local and national Chairs of Governors (referred to as ‘deployments’). There is no cost to a Chair for this support.

This post originally appeared on the author’s blog and is republished here with kind permission.